He taught at the Harvard Graduate School of Education as Visiting Professor 1996-2007. Trained as a mathematician, Professor Cheng was a school teacher and a principal before he pursued doctoral study at the London Institute of Education. He has been involved in institutional evaluation and accreditation, policy discussion and training in higher education in various jurisdictions. Professor Cheng participated in the institutional evaluation of Peking University, Beijing Normal University, Nankai University, Xiamen University and Shantou University. Among others, he lectures at the National Academy of Education Administration, China, and SKOLKOVO, Russia. He created the Summer Institute on higher education at HKU.

Professor Cheng’s current attention is on the fundamental changes in society and their challenges to education, and the attention to learning as the core business of education. He was founding convenor of the Strategic Research Theme on Learning Science which is a cross-disciplinary network with over 60 members across HKU. Professor Cheng has been a consultant with the World Bank, UNESCO, UNICEF, UNDP and the Asian Development Bank. Recently, he is also involved in discussions about education reforms in the US. Currently, he is a member of the National Advisory Committee on Curriculum Reform in China. 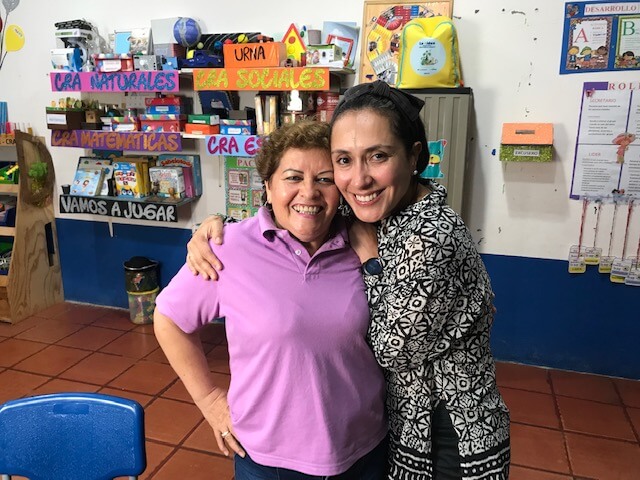 The Escuela Nueva difference? Keeping students at the heart of learning

Escuela Nueva students develop strong socio-emotional skills that help them at school and in their home lives.
Events 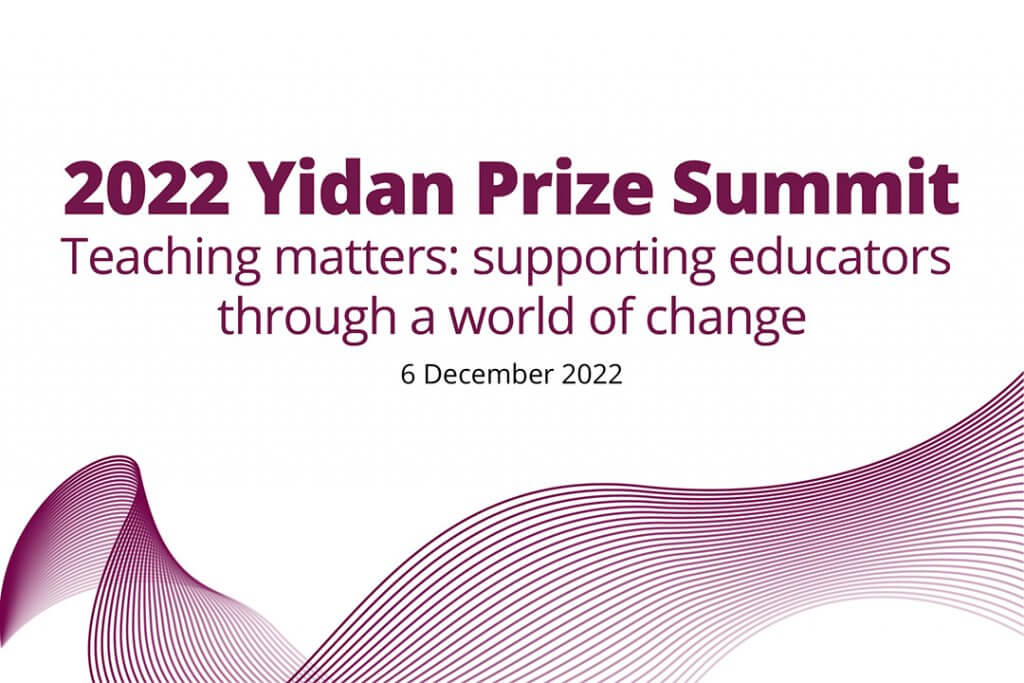 How can schools, education systems, policymakers, and philanthropists support teachers to transform classrooms and nurture skills to navigate through a world of change?