Professor Rick Levin, the Frederick William Beinecke Professor of Economics Emeritus at Yale University, served twenty years as President of the University from 1993 to 2013, during which time he rebuilt the campus, redeveloped downtown New Haven, strengthened the University’s international programs, and co-founded Yale-NUS College. From 2014 to 2017, he served as Chief Executive Officer of Coursera, an online education platform offering courses from 150 top universities. Since 2017 he has served as a Senior Adviser to Coursera and a Senior Fellow at Yale’s Jackson Institute for Global Affairs.

Professor Levin served on President Obama’s Council of Advisors for Science and Technology. He is a director of C3, GLP, the William and Flora Hewlett Foundation and Yale-NUS College. He also serves as an adviser to Temasek, the TPG Rise Fund, and TAL, a large Chinese provider of educational services. He is a Fellow of the American Academy of Sciences and the American Philosophical Society.

Professor Levin earned a B.A. in History at Stanford University, a B.Litt. in Politics at Merton College, Oxford, and a Ph.D. in Economics at Yale. He holds Honorary Doctorates from Harvard, Princeton, Yale, Oxford, and Peking Universities. 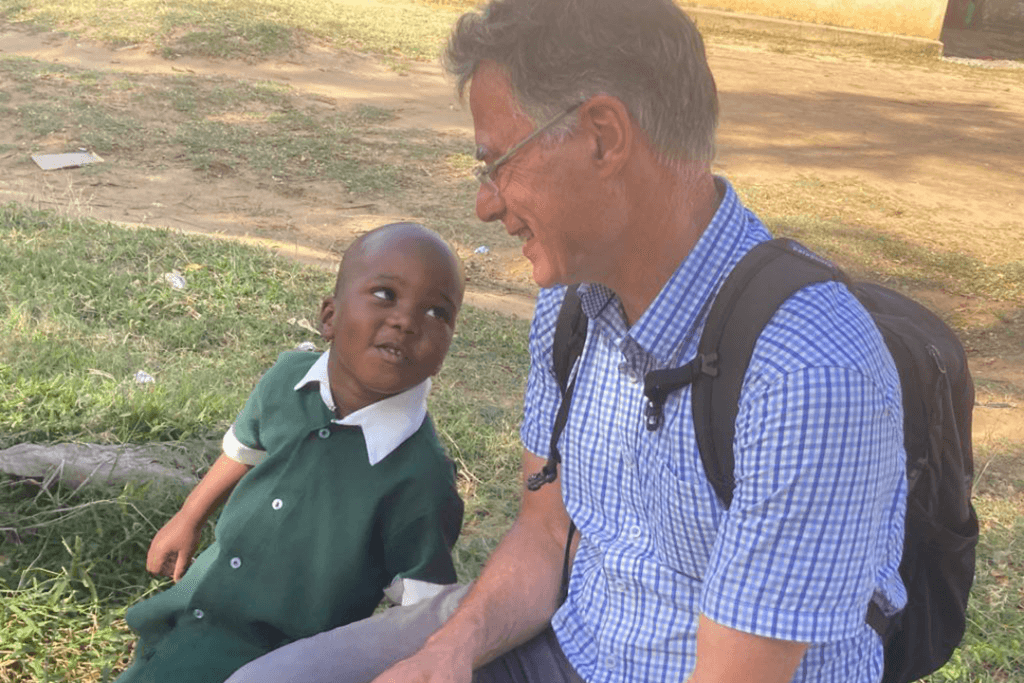