Chairman of the Department of Statistics, Northwestern University

Improving future generations of education through a scientific approach

Professor Larry Hedges, Chairman of the Department of Statistics, Board of Trustees Professor of Statistics; Education and Social Policy; Psychology; and Medical Social Sciences, and Faculty Fellow of the Institute for Policy Research at Northwestern University in Chicago is the Yidan Prize for Education Research Laureate 2018.

Professor Hedges is one of the most influential applied statisticians in the world. His work in educational policy allows policymakers, educators and the general public to see the evidence for “what works” in the field of education, and makes it possible to take a scientific approach to improving education for future generations.

Professor Hedges has authored or co-authored ten books and numerous journal articles, including the seminal Statistical Methods for Meta-Analysis (with I. Olkin, Elsevier, 1985) and The Handbook of Research Synthesis and Meta-Analysis (with H. Cooper and J. Valentine, Russell Sage, 2009).

He is an elected member of the National Academy of Education and is a fellow of the American Academy of Arts and Sciences, the American Statistical Association, the American Psychological Association, and the American Educational Research Association. He is also a member of the Society for Research on Educational Effectiveness, which established an annual endowed lecture in his honor. In 2016, he was selected to give the inaugural Hedges Lecture. Professor Hedges was nominated by President Barack Obama to the Board of Directors of the National Board for Education Sciences, was confirmed by the U.S. Senate in June 2012, and was elected Chair of the Board in 2016.

The Chicago chapter of the American Statistical Association elected him as “Statistician of the Year” for 2013–14. In 2018, he became the third American to be elected an Honorary Member of the European Association of Methodology.

Promoting Best Practices in the Synthesis in Educational Research

With the Yidan Prize funds, The Statistics for Evidence-Based Policy and Practice (STEPP) Center was founded in 2019 to facilitate collaboration between statisticians, researchers, policymakers and practitioners.

The organisation focuses on using evidence to guide decisions, especially in education and applied social sciences.

Learn more about this initiative

“His work is particularly valuable in that it is widely applicable, replicable and scalable. It can be adopted anywhere in the world to bring this evidence-based approach to improving education to meet future needs.” 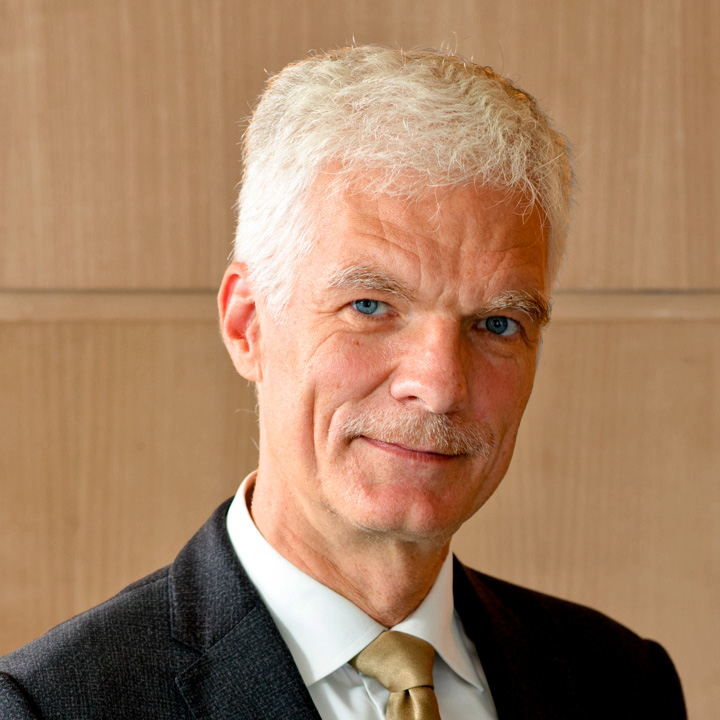 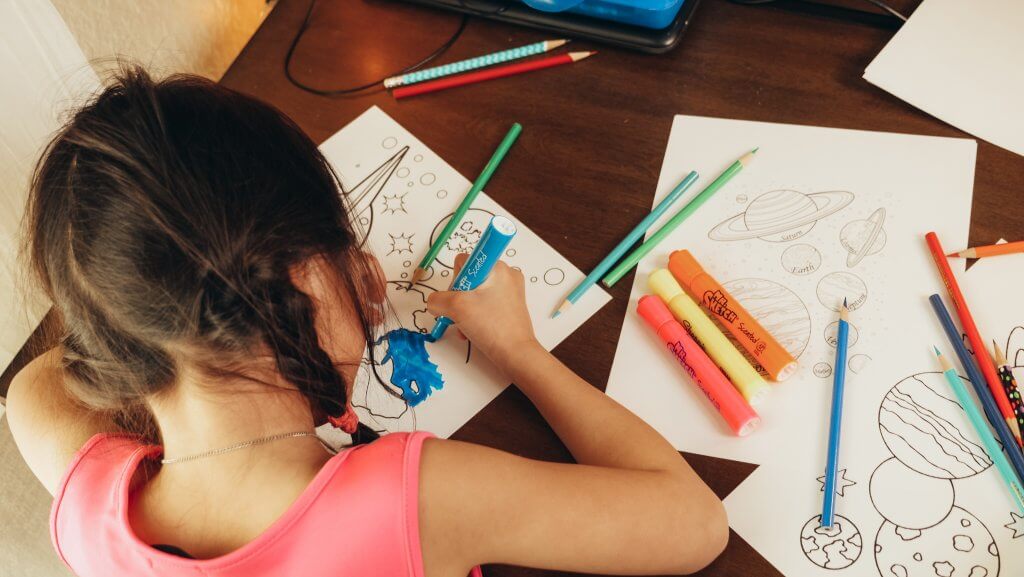 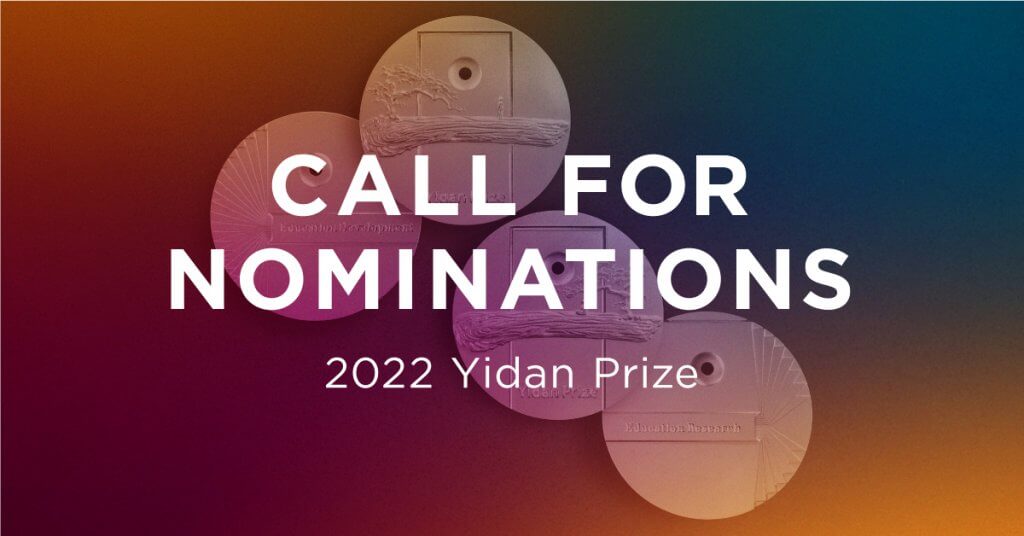